Our newsletter covers Gold, Silver & other resource stocks from the well established senior producers down to the speculative and exploration companies. We also give you the inside scoop and analysis on markets conditions, asset allocation and emerging companies.

Our advisory newsletter has helped people just like you realize gains, regardless of economic uncertainty, that help you to build and preserve wealth.

Simply put, Gold seeker is one of the best gold & silver investment newsletter available. But don’t take our word for it, discover what sets us apart from the others. Try us risk free for 30 days.

Discover How You Can Maximize & Multiply Your
Returns Despite Market Conditions.

This idea that you can print your why to prosperity is crazy. Why isn't anyone one else saying this?

If you believe your government, everything is just fine. We've got this under control. But do they really? Massive stimulus plans, easy-money policies, massive bailouts and wayward government spending is being poured onto global economies. This is creating trillions of dollars-worth of new currencies and unimaginable levels of debt.

Have you never witnessed anything like this before? As history has shown, doing this over the long term, every currency will fail; every economy will crumble.

Moreover, there will be no currency…no economy…no market offering refuge for investors, except for gold and other tangibles.

The bottom line, of course, is that the price of gold is virtually assured of rising quite significantly as the supply of fiat currencies continues to explode. And gold stocks are likely to multiply the gains in gold itself.

Fortunes will be made by those who position themselves correctly.

Chris Marchese started his career at Morgan Stanley. After completing grad school, he joined Stone Investment Group in 2010. He also started working with the Silverguru, David Morgan, contributing to The Morgan Report monthly newsletter focusing on the macro-economy, money, metals, and mining and all the analytical work appraising mining companies. He continued contributing to The Morgan Report through the end of 2019. In 2014,  he wrote The Silver Manifesto, which was published in early-2015. In mid 2015 he co-founded Lemuria Royalties Corp . The company acquired multiple assets, both gold and silver and was acquired just a few years later in 2018.

Chris joined Goldseek and Silverseek as its chief mining analyst. He, along with Peter Spina and Bruce Ross co-founded and recently launched Goldseeker.com, a subscription-based service as well as a free e-Newsletter.

His educational background is in finance (Bachelors) and accounting (Masters) from Santa Clara University in California and Bond University in Australia. Chris has been an ardent student of the Austrian School of Economics since he was 18 and has based his investment thesis around this due to having a keen understanding of business cycles, which is a guide to what industries will outperform and therefore where investment capital should be allocated. Lastly, he has multiple certifications ranging from advanced accounting proficiency to financial modeling. 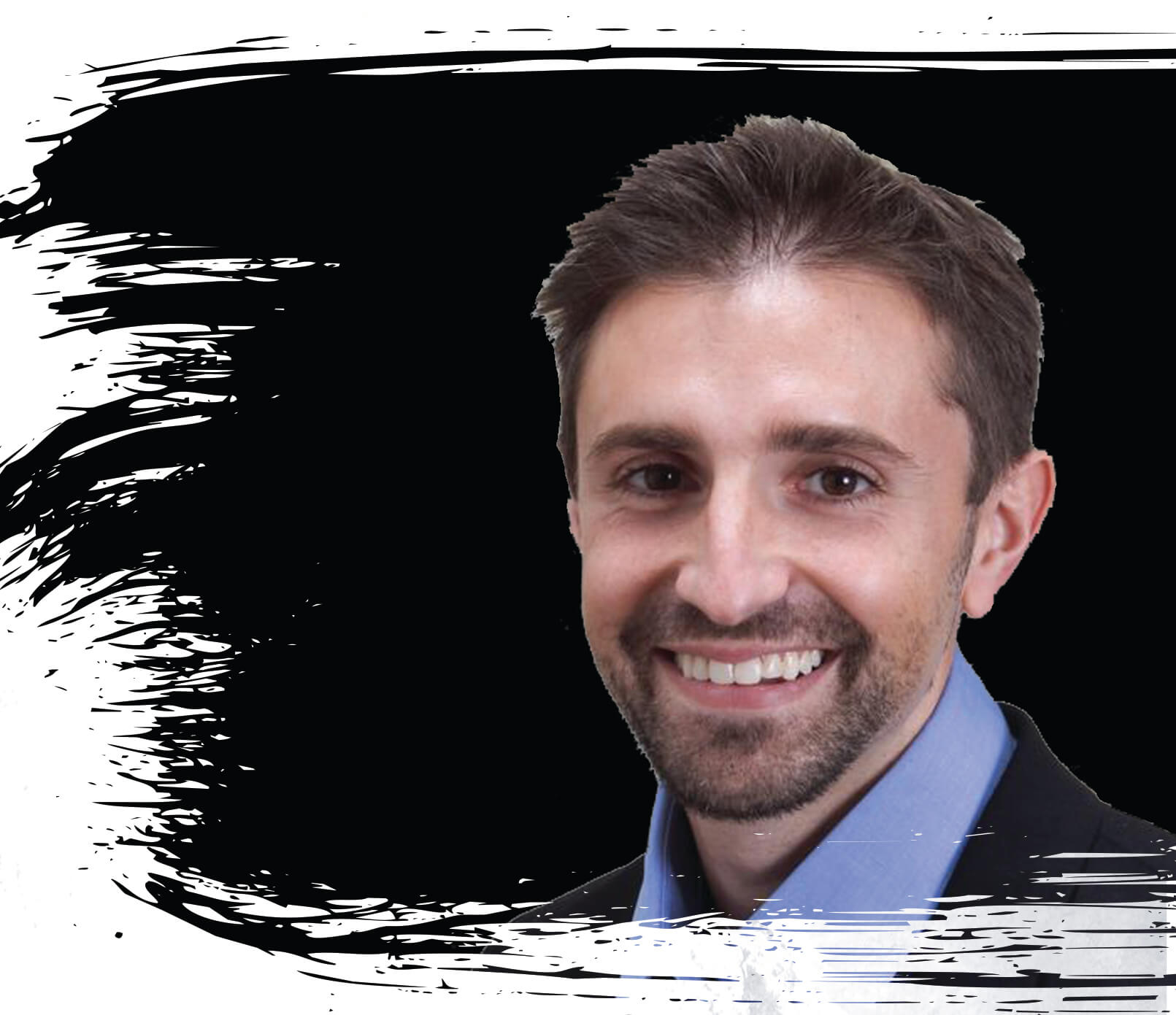 Bruce is founder and editor of Rags To Crypto and America’s Great Awakening, a flagship service. Rags To Crypto is a cryptocurrency newsletter dedicated to navigating the every changing crypto markets helping people just like you build and preserve wealth.

He authored America’s Great Awakening, a book and site dedicated to helping people "wake up" from the mainstream narrative and discover the truth about the world we live in today.

Most importantly, a chapter from the book is dedicated to exposing the truth about our monetary system and the benefits of having an honest money system.

He says.... "Crypto's allow us to get out from under government control and banking manipulation. Invest wisely and you could very well be on the right side of one of the greatest wealth transfers in history."

Bruce has been helping educating people about the upcoming financial collapse for the last 20 years. He believes that gold & silver have powerful economic properties that will save you from the devaluing US dollar. In his newsletter, he gives you a perspective on where the market could be heading and how to safely invest in these markets. 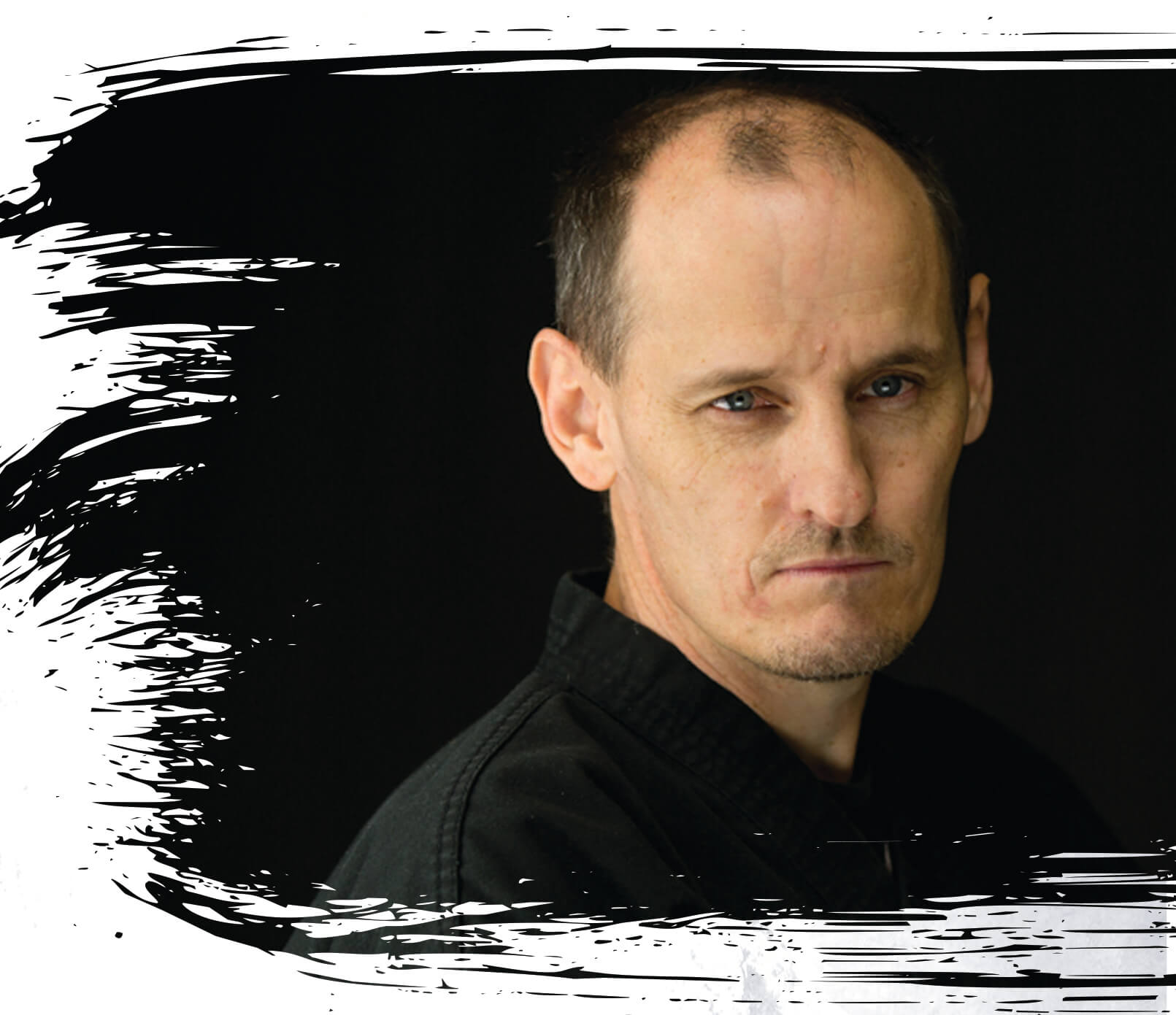